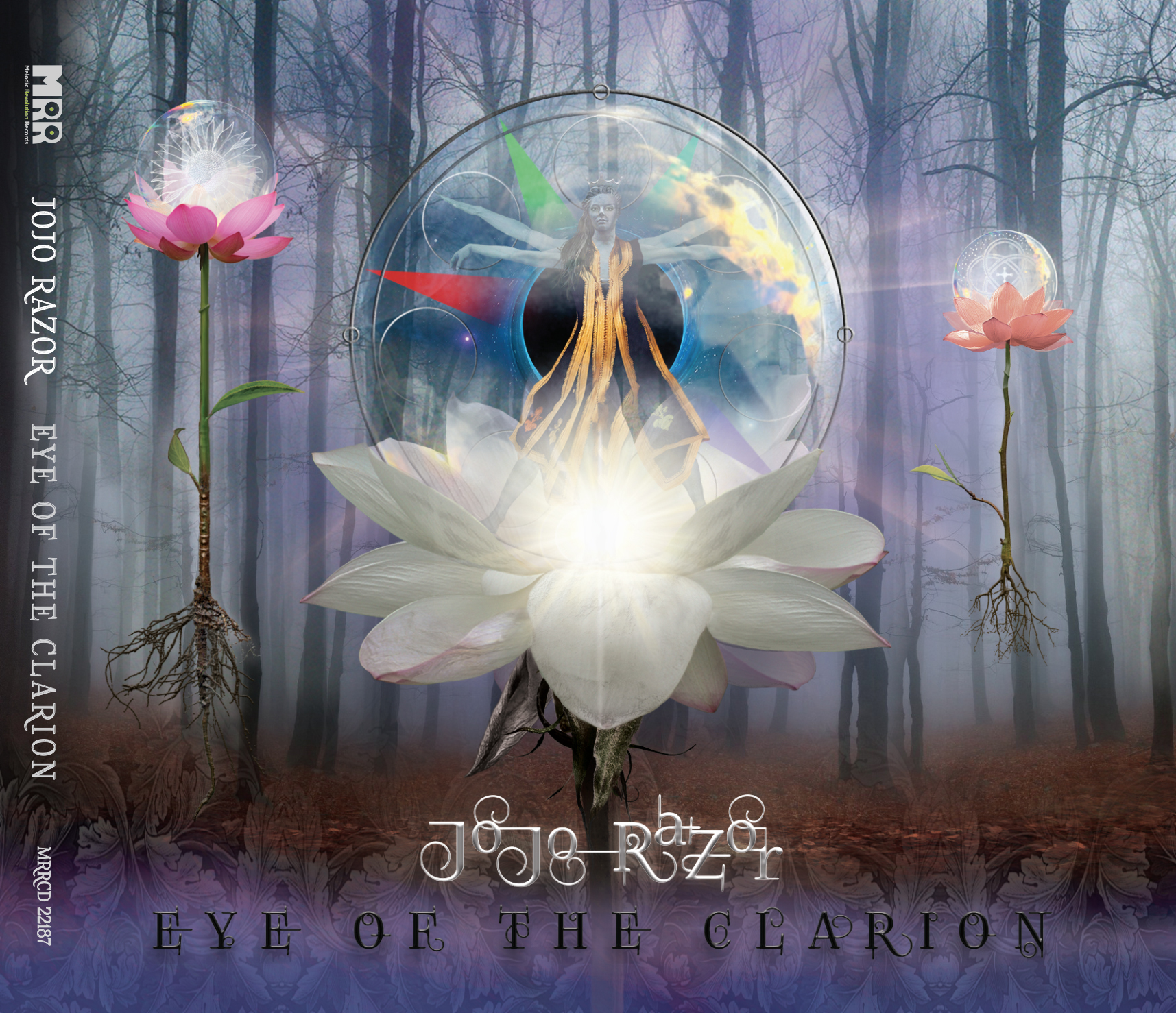 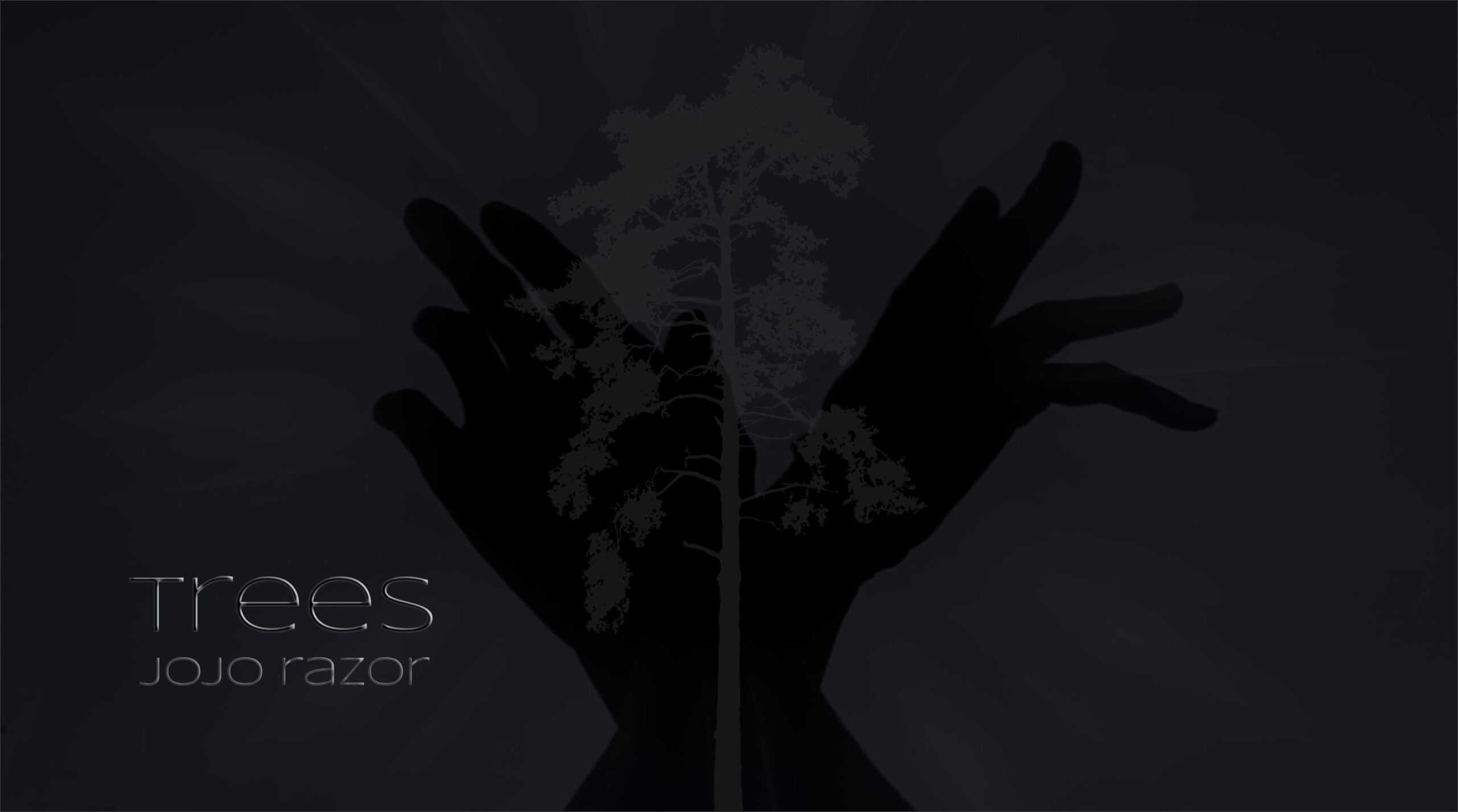 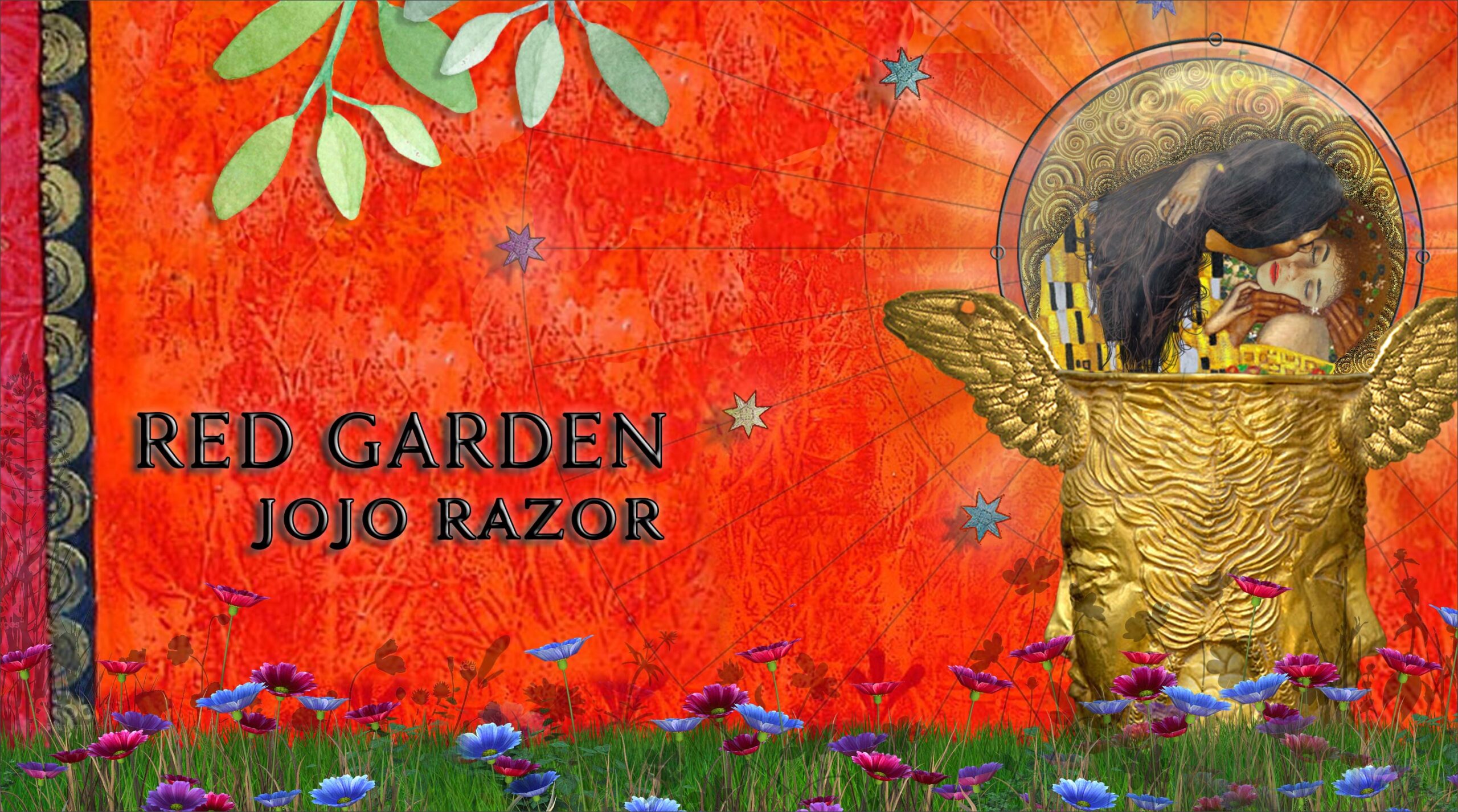 JoJo Razor is a performance artist who creates music/art/video from the alchemical realm of the underworld. Her experimentation digs deep into the Cinematic Dark Art Rock world where each moment is fused into the journey of the muse. After years of performing in cover/tribute bands and sharing the stage with international rock stars and acts, the idea of trying to emulate the superstar cover songs she was singing began to take its toll. Slipping down into the dark world of sobriety JoJo found herself living through what Carl Jung calls the process of Individuation. Above, the world of compartmentalization, projection and living as the two faced not-self. Below, a world of connection, mystery, courage and extreme deathly pain of discovering the truth about one’s self.

All seeds are born into darkness. JoJo’s life as a seed included her early songwriting attempts with VoxMaids, a progressive multimedia duo and The Dead of Winter Forest, a dark night of the soul multimedia solo performance play.

Bursting out over the cold darken mud she began to stretch herself lyrically into original projects such as Imager (Oakland), and melodically with Gekko Projekt (Los Angeles). Growing in height she became a co-creator and performer of The After Hours Electric Prog Jam on Cruise to the Edge for 2014 and 2015 where she shared the stage with members of Saga, Renaissance and Yes.

Today, as the tree, JoJo creates from both realms. Her roots are planted deeply in the darkness of discovery while her branches are reaching forever into the light of the sky. She has been working hard at fully embracing all aspects of her art including; singing, writing, recording, performing, film making, visual arts, costuming, storytelling and ritual theater. Spring of 2020 sees JoJo releasing her first ever solo CD, The Eye of the Clarion, under the Melodic Revolution Records label. All are invited to dip into the Cinematic Dark Art Rock visionary world of JoJo Razor. 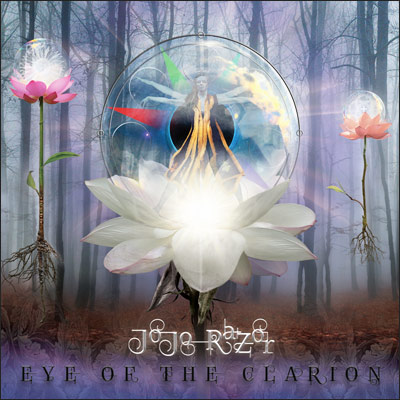 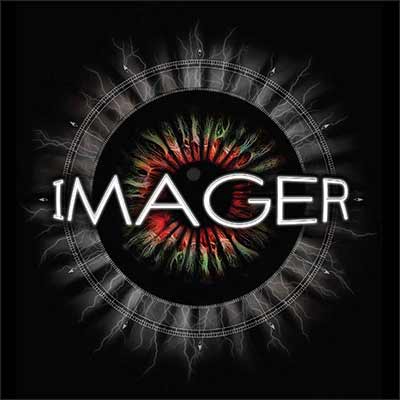 I come from another world
THE LIGHT OF ART. THE DARK OF MUSIC.
Eventually all opposites unite. 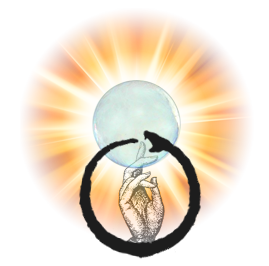 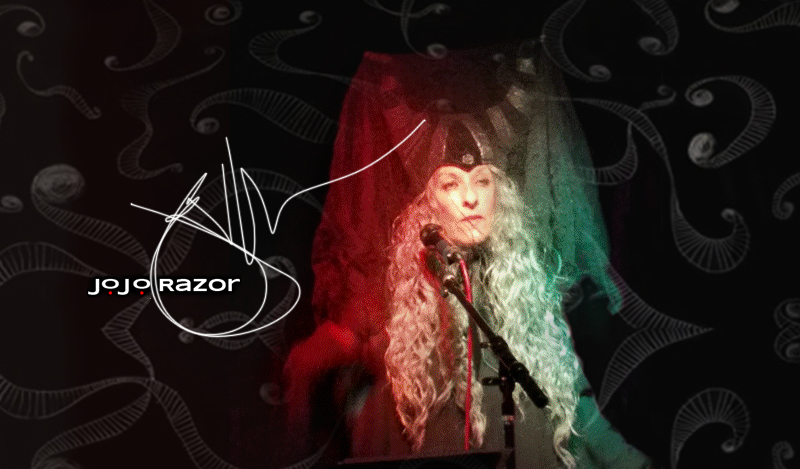 I am in the process of building my email list so please join me!
Thank you!