Chris Lockheed, drummer for San Francisco Airship and I played in Message of Love together. Once it broke up we began thinking about what other type of music could we play together. Over the months he would call me with suggestions, “how about an 80s band, how about an tribute to female singers band, how about a 60s band?” My answer was always “thank you, but I am not interested.” So when he called and mentioned “how about a tribute to Jefferson Airplane?” my immediate response was, yes! I have a special place in my heart for the psychedelic of the 60s, especially the music out of San Francisco. I knew from performing in The Flower Furnace that there was something else about playing this music which was beyond being in a band and beyond being nostalgic. There was a lot of magic attached to the songs and those songs were still resonating strongly with an audience.

I hope you get a chance to see the SF Airship. 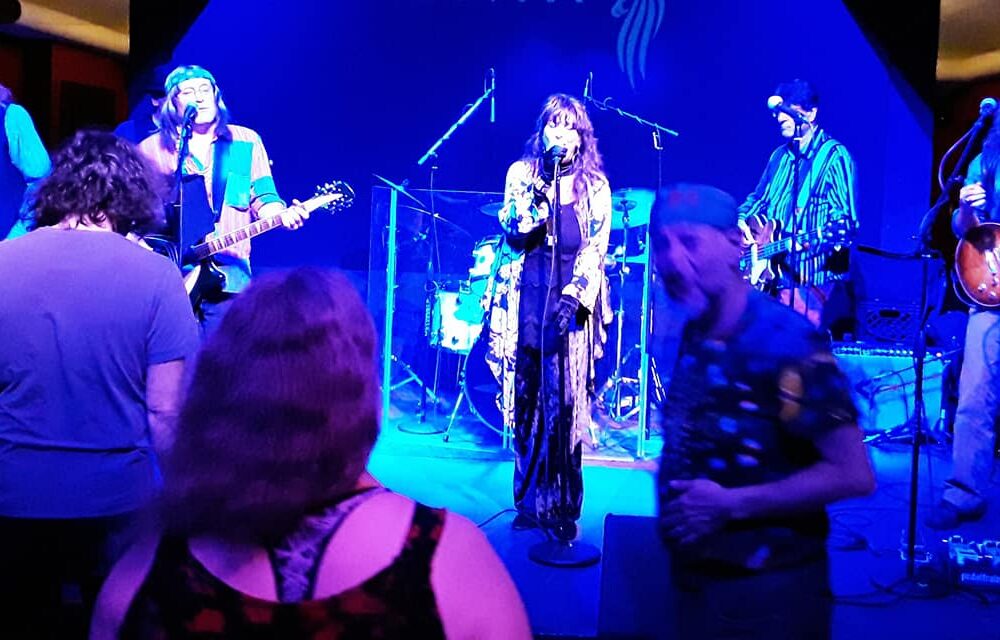 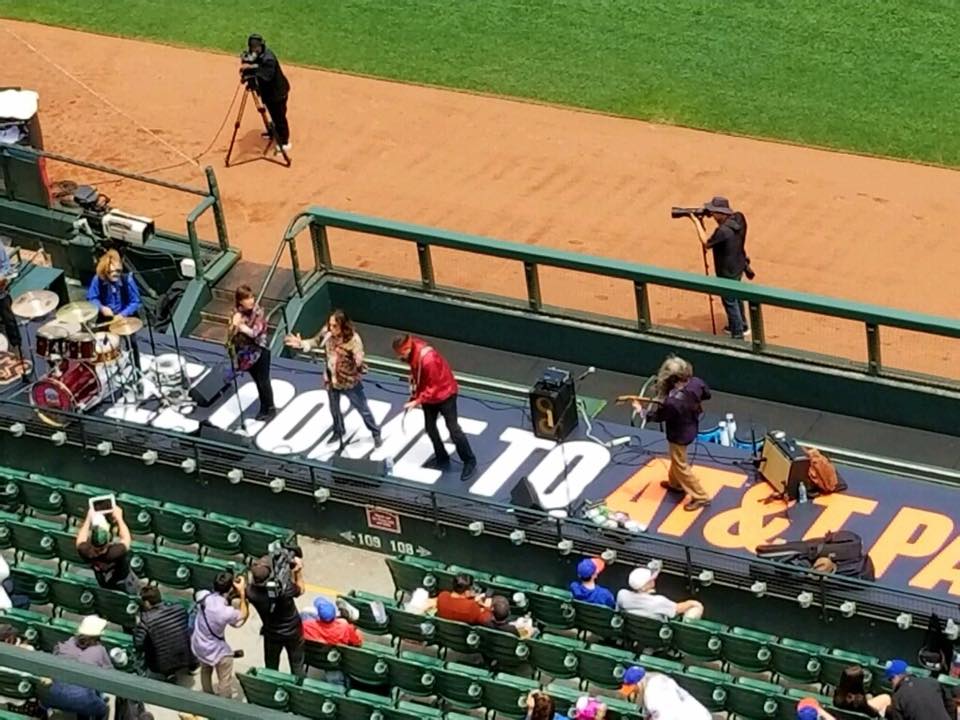 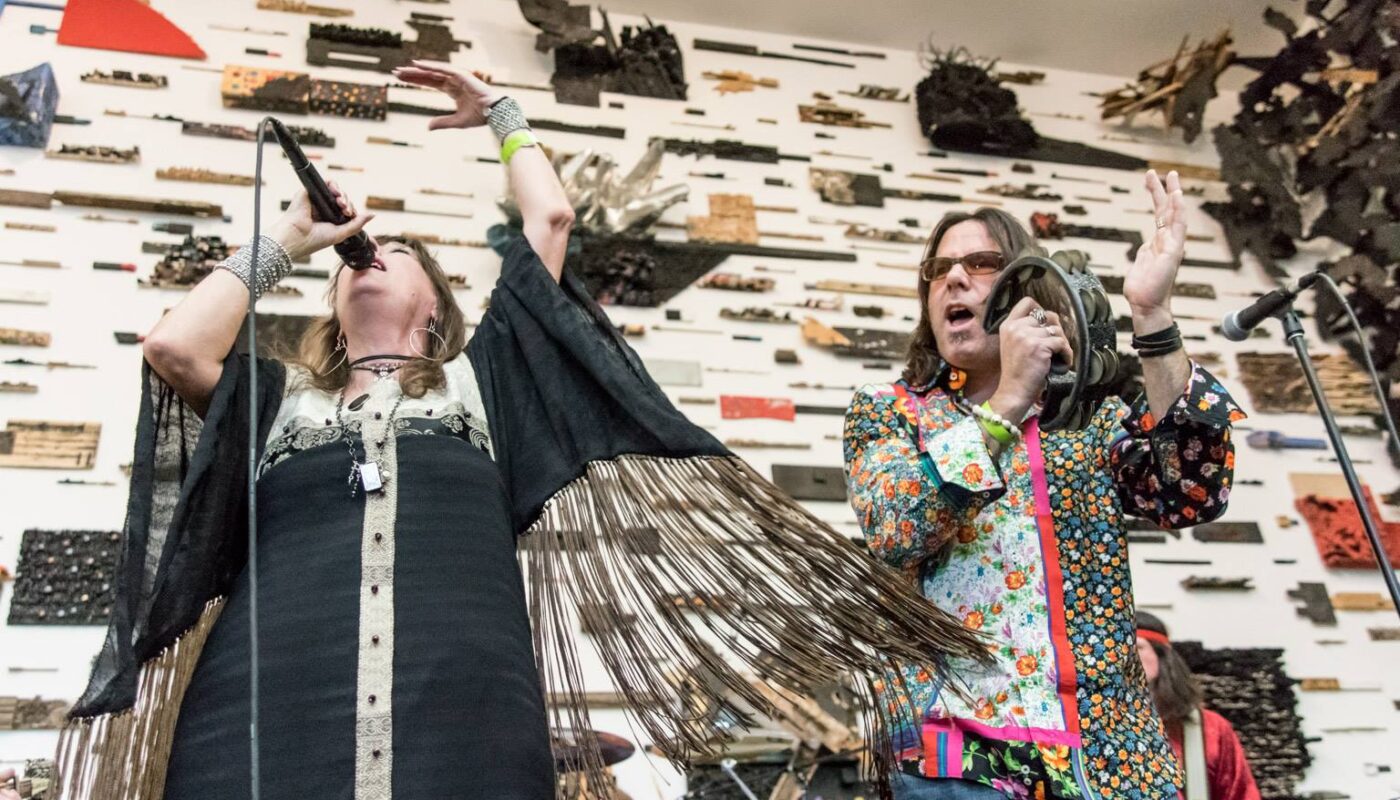 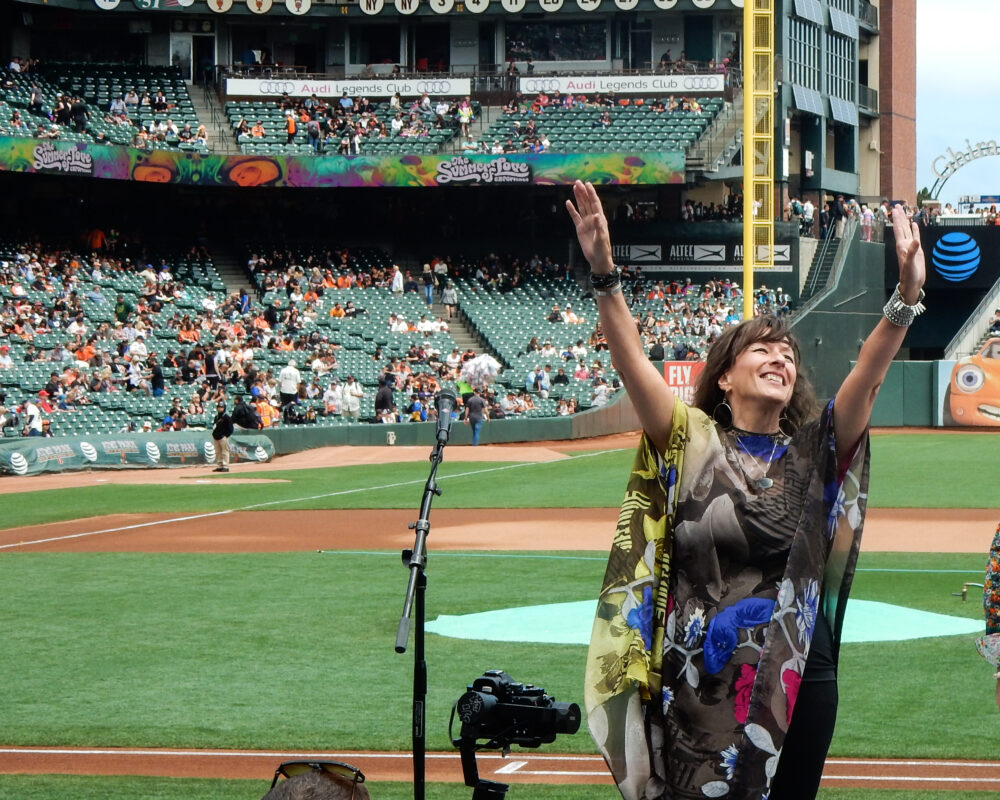 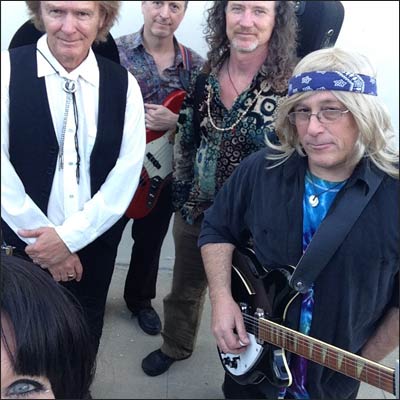 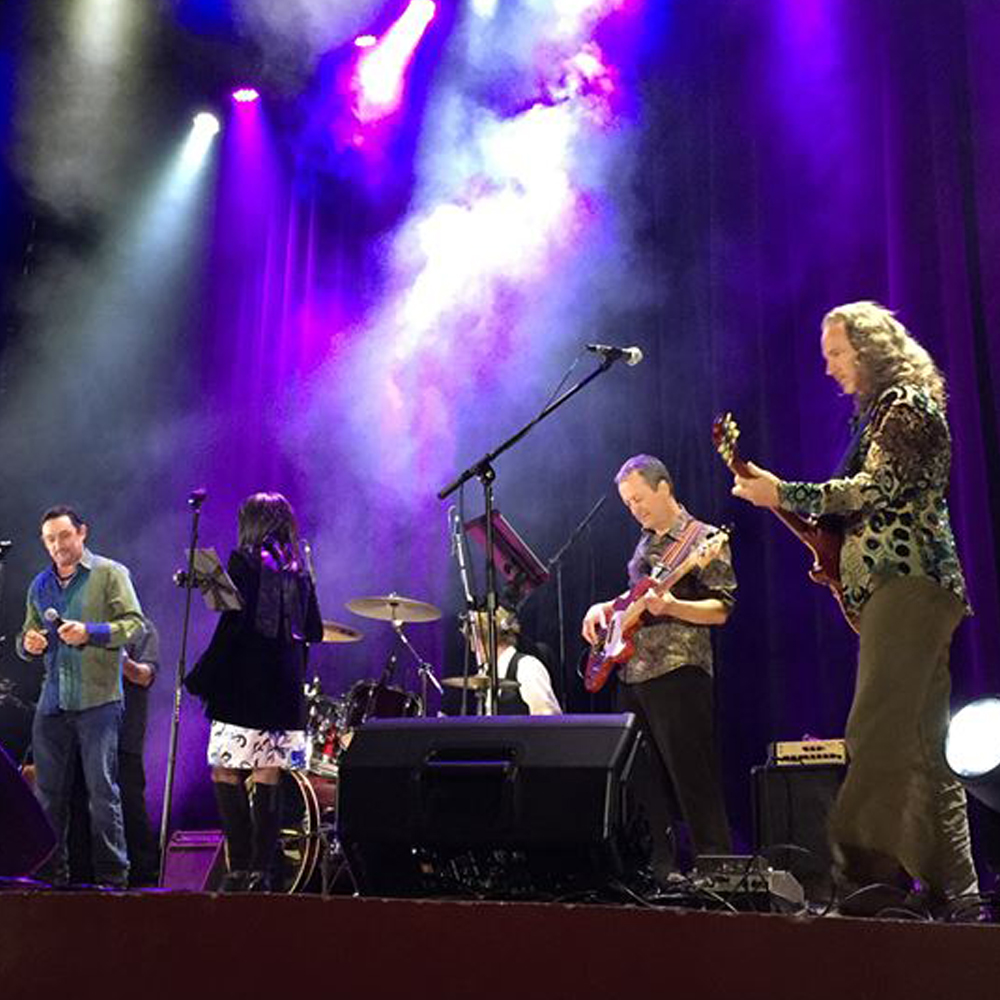 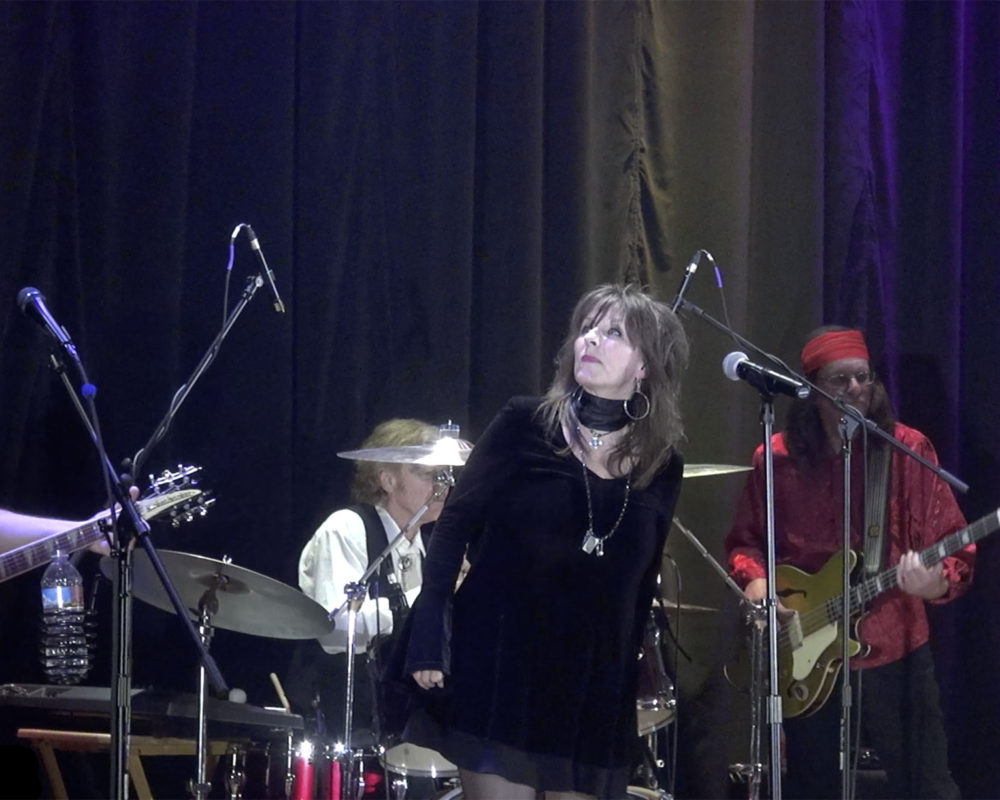