I had been running an ad on Craig’s list as a vocalist looking to sing in a Yes cover band when I came across a posting regarding the San Francisco Roots Music Association. SFRMA was an association of musicians who came together to faithfully perform what they consider to be the most influential albums of their lives. From their website I could see that there was a group of musicians that were signed up to play Yes’ Fragile and that all of the instrument positions were filled except for the lead vocal. At that moment I knew that fate had touched me.

A show at the Great American Music Hall was scheduled and we planned rehearsals. We proved to each other at our first meeting that we were huge Yes fans; and I would even go so far as to call a few of us geek Yes fans. Every musician had complete command of their instrument. We were all blown away that first long (9 hour) rehearsal when we came together and played some of the most complicated and intricate music ever. We were amazed that throughout the night we began to sound a little bit like Yes. We had only a few rehearsals before our first gig.

Our first gig was beyond terrifying to me. I was playing on the stage where I had seen many of my heroes played, such as Fish and Sleepytime Gorilla Museum. With my first step onto the stage the air was literally sucked out from my lungs. I was unsure how I was to make it through the night. It was a dream that was not recognizable to me. I let go. I let the source of my love for the music come through me. 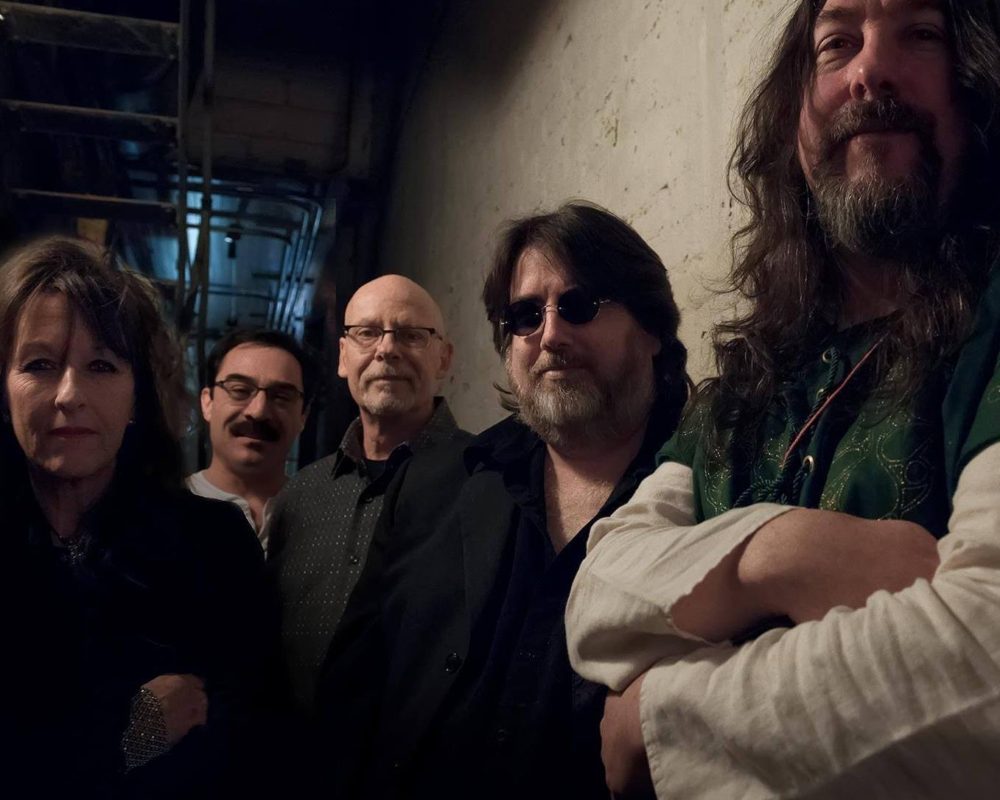 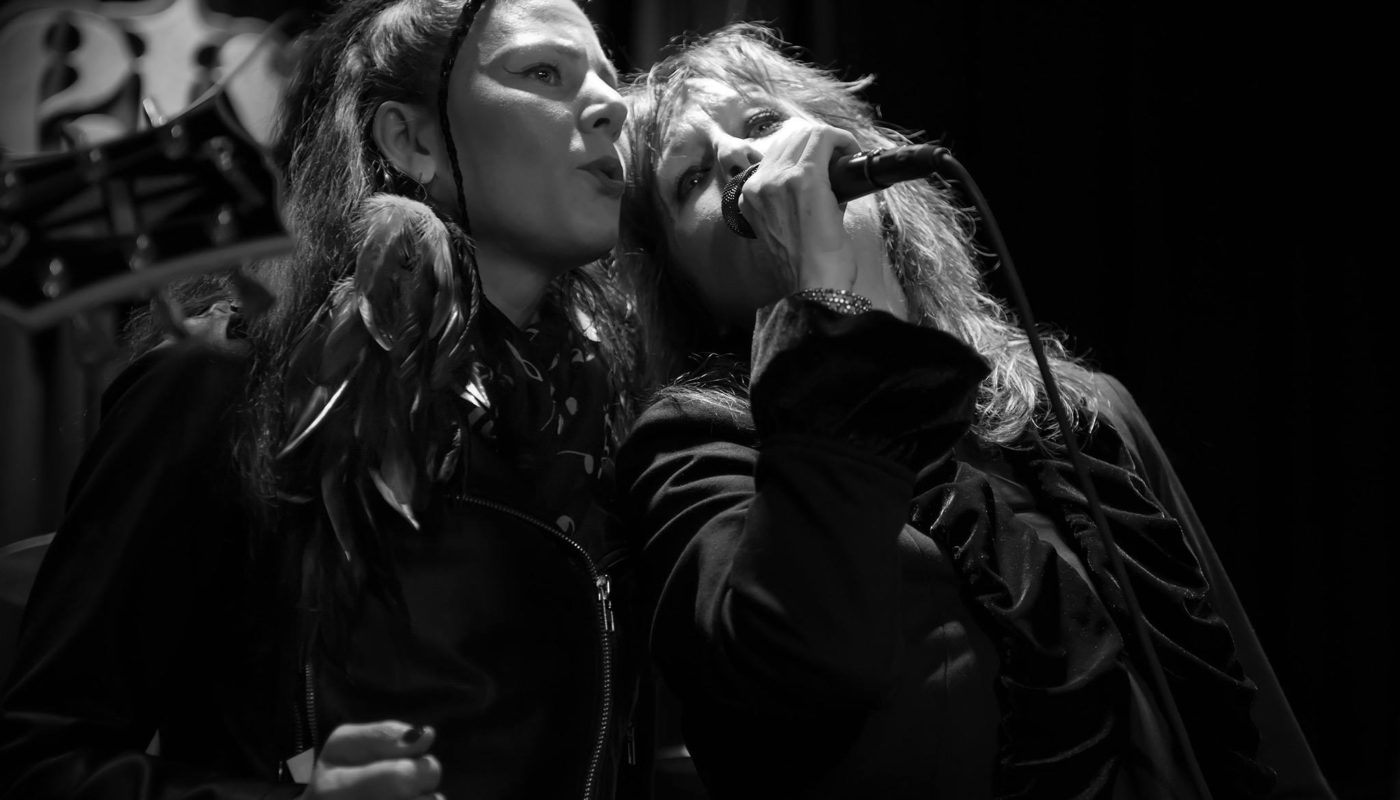 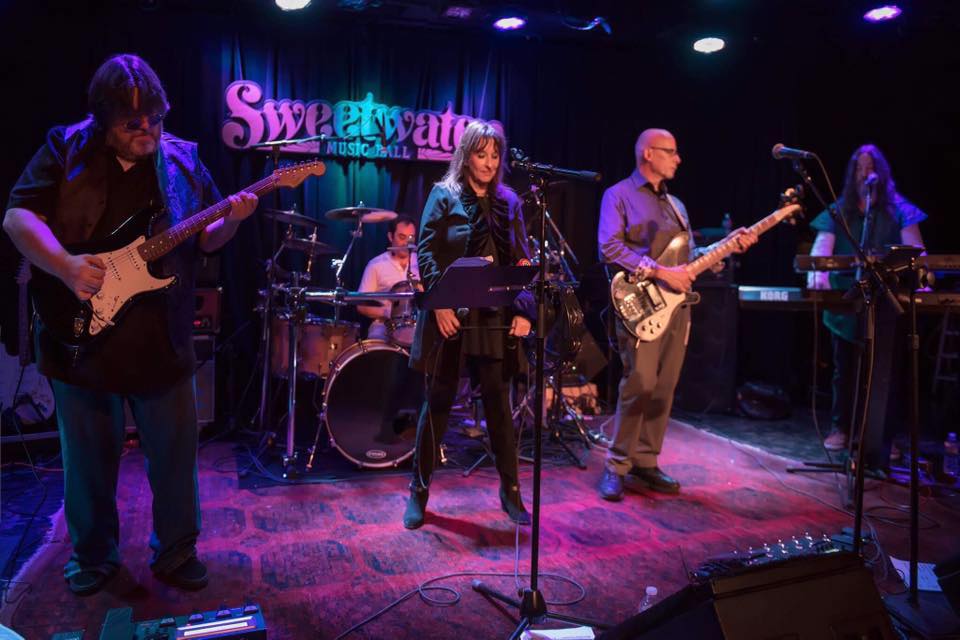 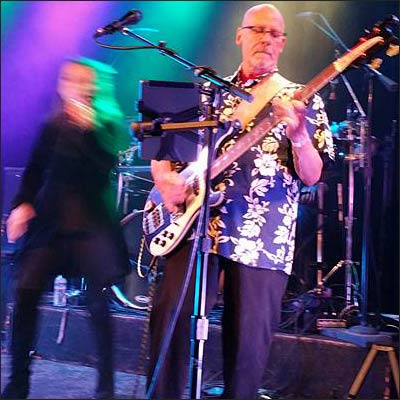 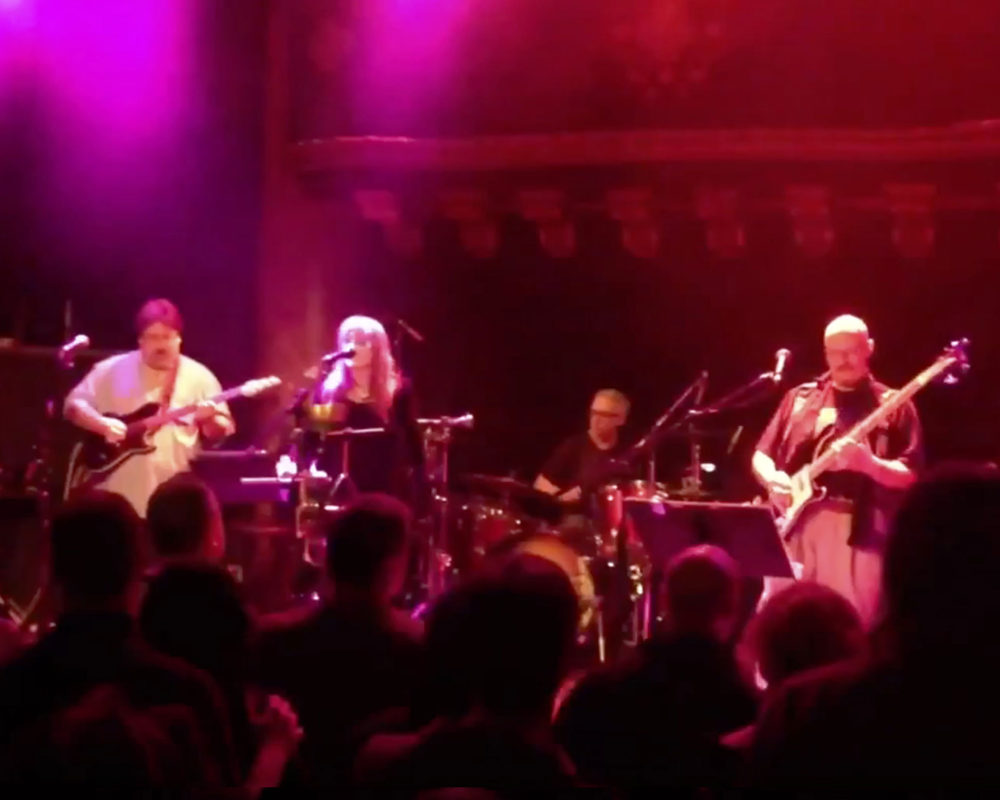 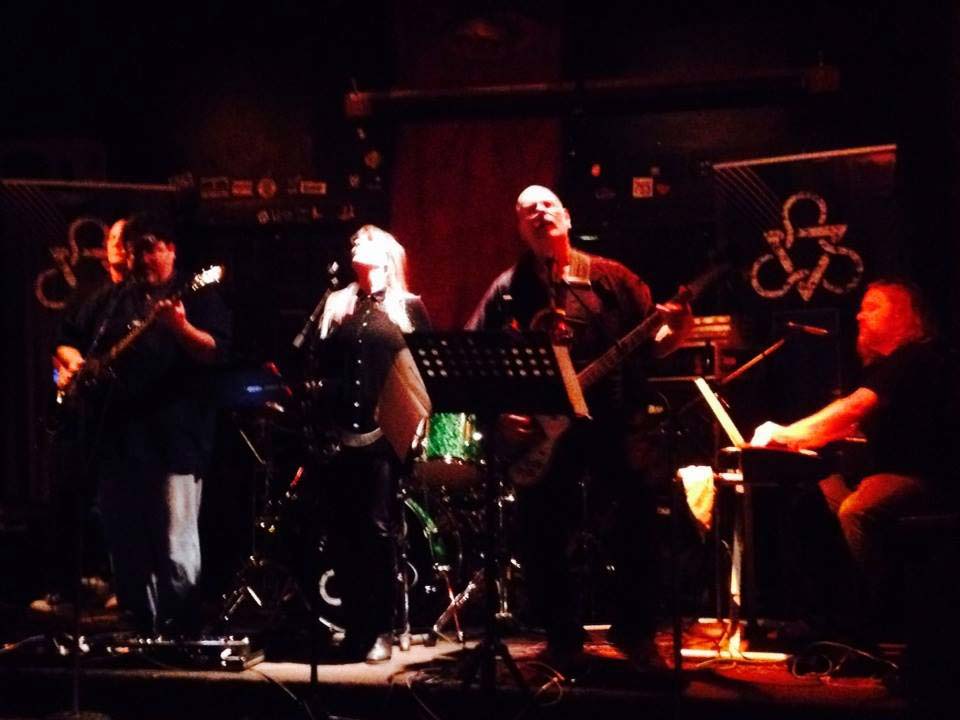 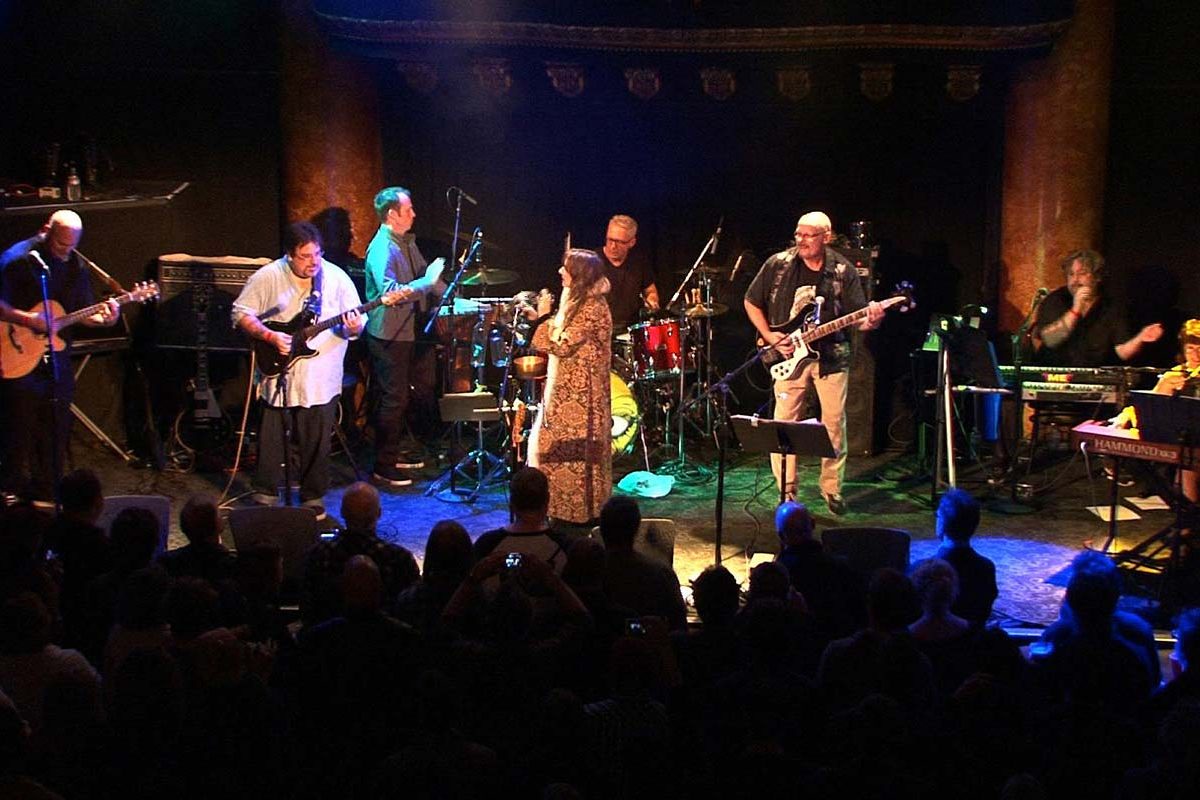 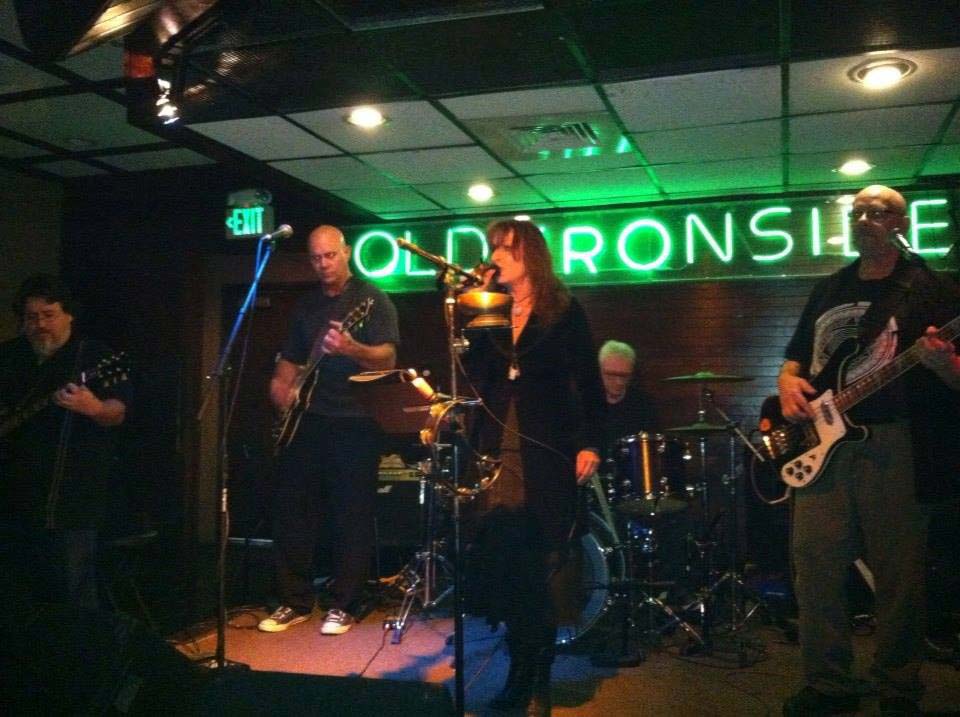 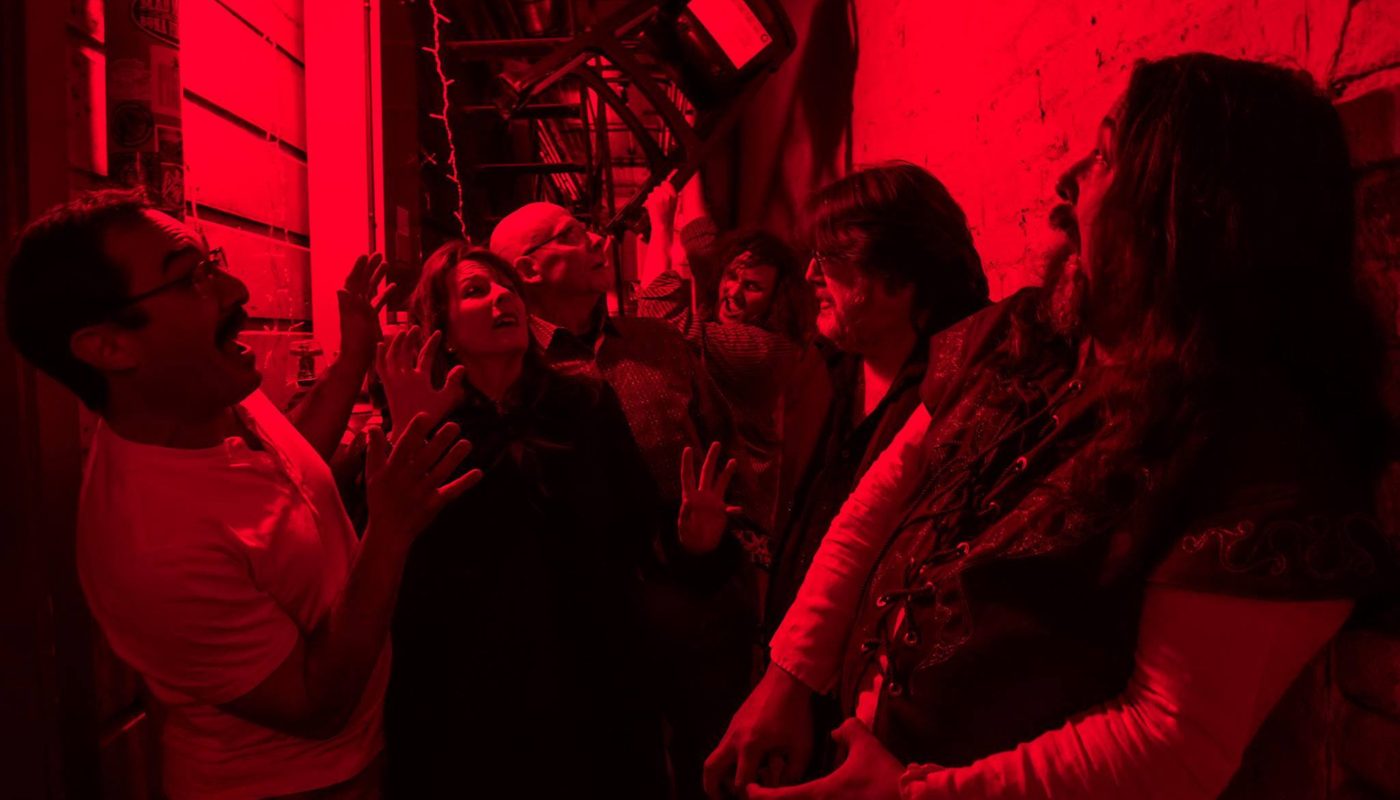 From the Shine Delirious website:
Bringing the epic, widescreen splendor of classic Yes music to the stage is no easy feat. From the contrapuntal singing, to the ripping guitar riffs, to the deconstructionist and forward-thinking rhythms and more, there is a lot to tackle. San Francisco’s Shine Delirious — named for the brilliant bassist Chris Squire and his ‘schindleria’ pseudonym – embraces this challenge with passion, love, and a sense of humor. Originally, these California musicians met to cover the Fragile album in sequence for a music-education fundraiser. They found that they enjoyed the process (and each other’s company) so much that they turned it into a full band. Recently, they have added songs from The Yes Album and Close to the Edge, and have expanded their sonic palette. The added feminine dimension of having a soprano lead singer gives a pleasing twist to these songs as well. Shine Delirious delivers an evening of deeply textured, moving, powerful music. Like Yes itself, any Shine Delirious performance is full of wonder, complexity, invention, emotion, and sheer joy.