After Hours Electric Prog Jam was born from the idea of having musician passengers come together on a cruise ship to play music without any rehearsals. This idea afforded us a chance to play music regardless of where we lived to each other. It was an opportunity for all of us to play songs that we would normally never get to play with our bands back at home. It was a chance to feel the excitement about the music we loved all over again mixed with the fear of actually meeting our band mates on stage minutes before the song started. It took a tremendous amount of courage to participate.

AHEPJ members spent up to 6 months learning their songs for a chance to perform for a late night audience over the course of five nights on board Cruise to the Edge.

During the performances I began to view it as a larger conceptual art happening where the roles of passengers and the ship artists were reversed.

We stood in awe watching passenger after passenger climb on to the stage and shine with the light of a professional. Many of the ship’s talent showed up and asked to join us on stage. It was a great concept and great fun!

The second year we raised the bar for inclusive semi to pro musicians and created a jury for selecting those who fit our description. The higher caliber of musician the more likely the ship’s talent would join us. It was a dream for many of the AHEPJ members to play for their heroes and on those special nights to actually get the opportunity to play with them on stage.

AHEPJ happened in 2014 and 2015 and has since become a loved event with the concept touching many festivals and get togethers around the world.

My First Cruise Experience: In 2010 I had to be talked into going on my first cruise knowing I would probably be sick and bored without any internet access. I had no idea what to expect. So when I found the karaoke bar was packed (it really was the only thing to do at night on this ship) I jumped at the opportunity unlike in my normal life. I had a blast and became an instant star. This opportunity added the fire to what was a very watery vacation.

The next cruise we went on had a night of band karaoke and I signed up to sing with the band. Throughout my music career I had jumped on stage with many bands without any rehearsal. I would ask if I could sing with them and they would let me on stage. I had to be quick on my feet… yes… blues in E… sure… and then I would improv my way through it. Most people never knew I was making it up on the spot; I became that good. But it was common in musician circles especially with blues bands.

This night I felt right at home. No need for any rehearsal, just get up, be me, and have fun!

So this became my way of cruising. Get on a ship, find someplace to sing and do it on the first night. That way I would know almost everyone on the ship throughout the week. It was fun and I began to look forward to cruising. It soon became our staple of vacationing.

So when we heard about the first Cruise to the Edge we jumped at it. I figured there would be a band or normal karaoke on board but on our first night we found out there was no such outlet. Bummed, we found a piano and began to gather around and sing. Every night we would meet after the shows were over and hang together until the sun came up. Musician passengers came and sat behind the piano to play and amazed us. There was so much talent. Rael and I began to talk about how we could put together an event for the following year’s cruise. 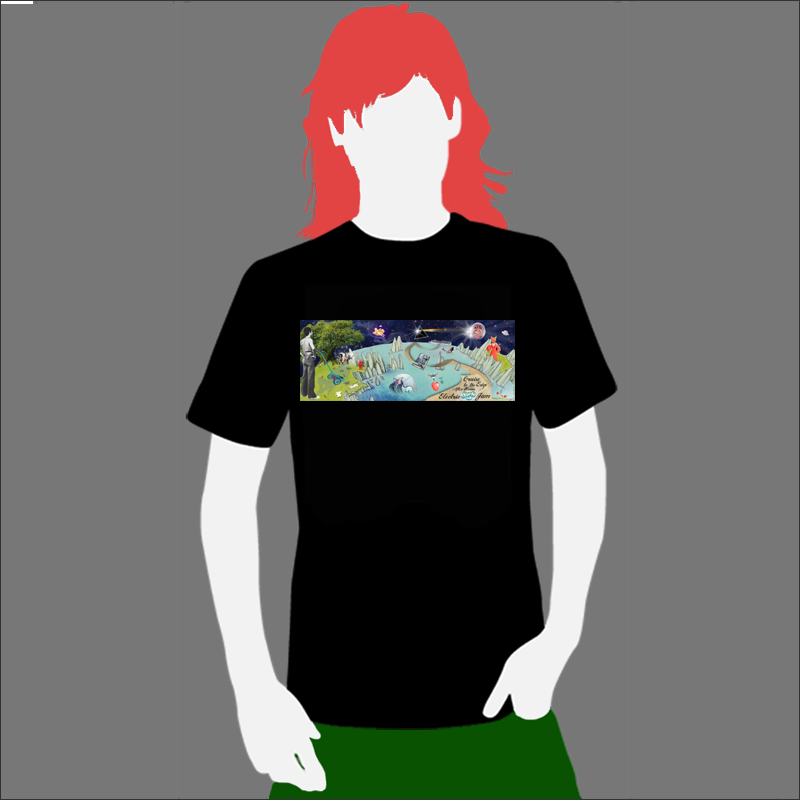