It was my first time seeing Meme at the Stork in Oakland in 2013. They were layered, jammy, psychedelic and spacey with a Moog player and a Rhodes player weaving around each other. They were scientists, experimenting with the moments and structures of tempo and key. I loved what I was hearing.

They did not have a vocalist but I could hear in their songs vocal melodies and lyrics in my head as they played through their set. Afterwards I thanked them.

A few months later I heard they were looking for a singer. I felt that tight grip in my gut thinking about them with someone, anyone, that was not a great vocal/band fit. I thought about it that week and when I visualized them playing I saw myself singing with them. I approached Richard, we had an audition and it was an excellent. We jammed and we improved. I started adding lyrics and meaning to their songs. We started writing our own songs that included the whole band in the writing process. 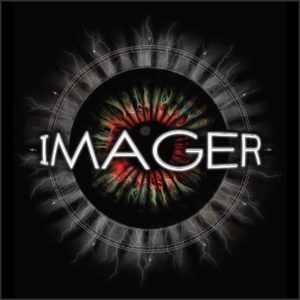 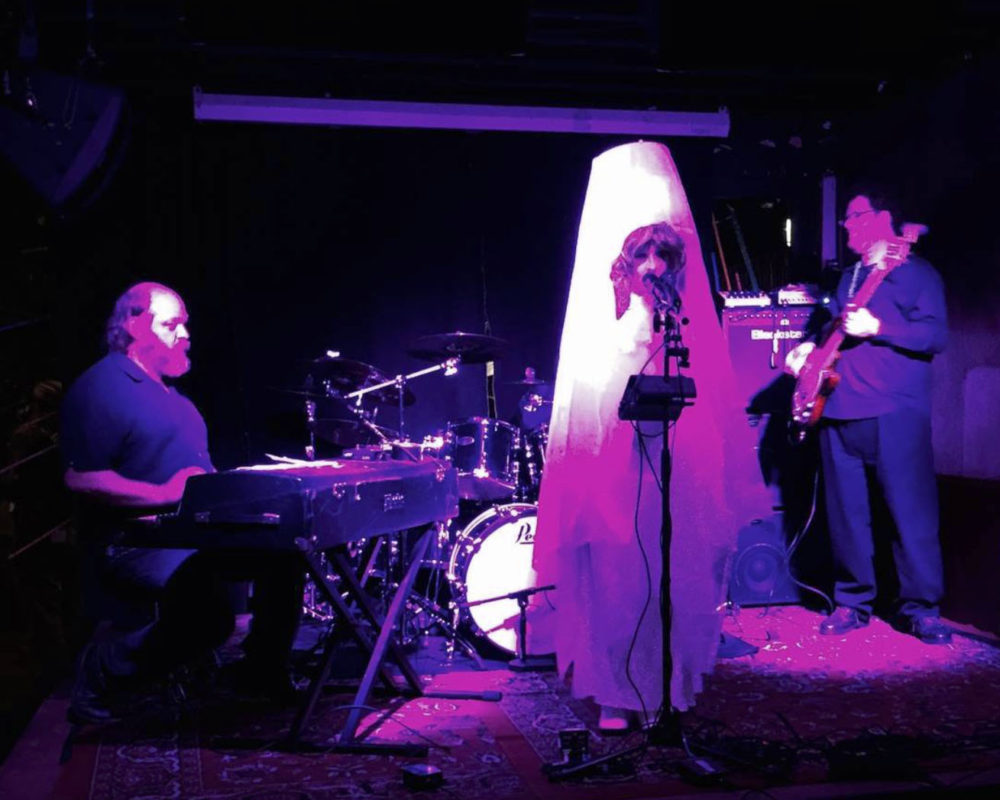 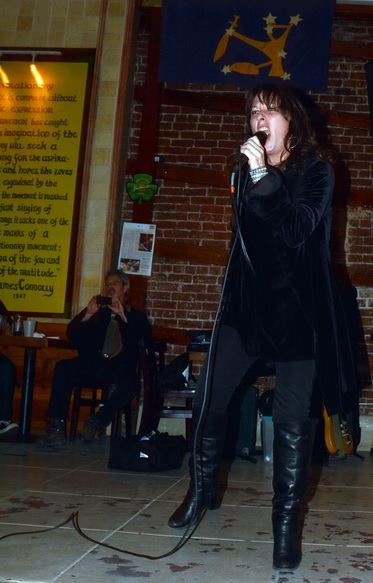 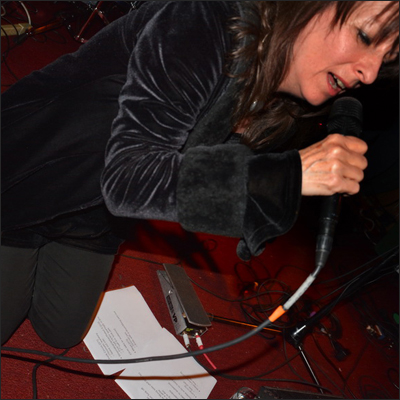 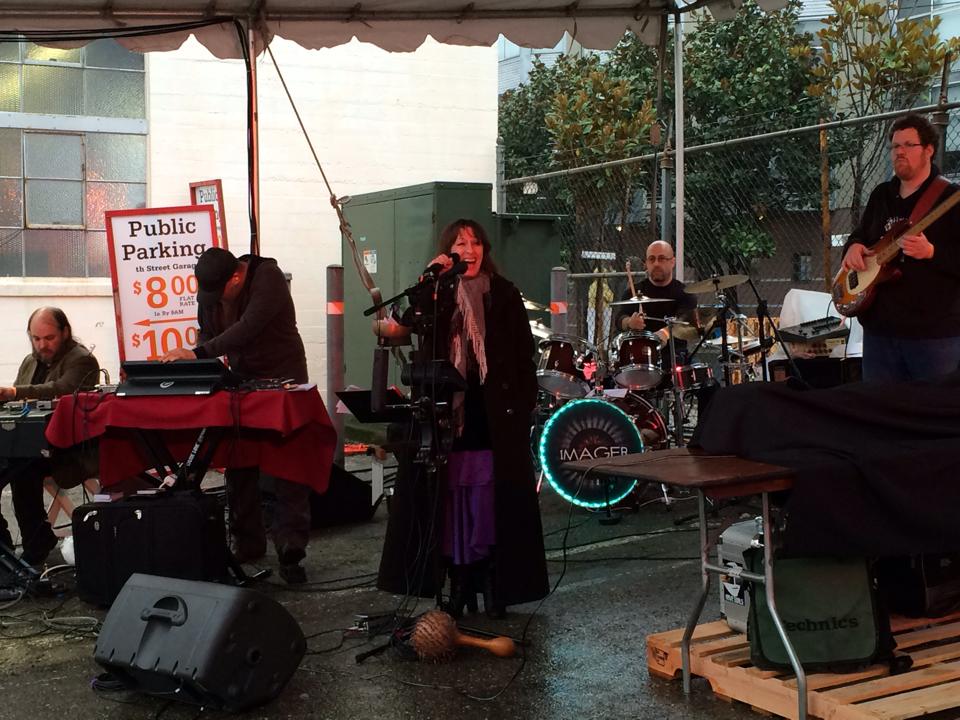 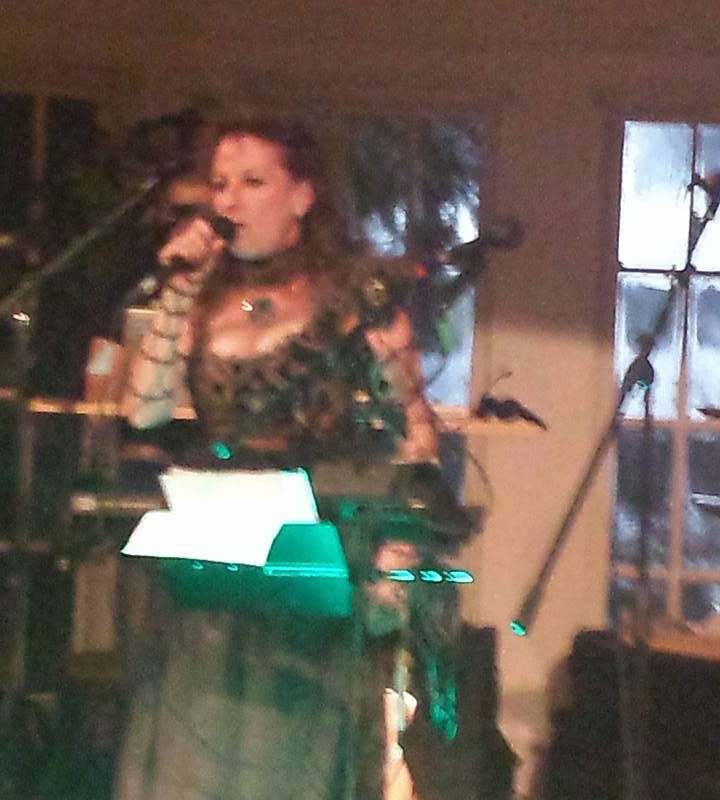